Not sure what to feed your family this week? Here’s the budget menu plan our family of 6 has been using and enjoying lately! You’ll find lots of frugal meal ideas that are also easy and delicious too. 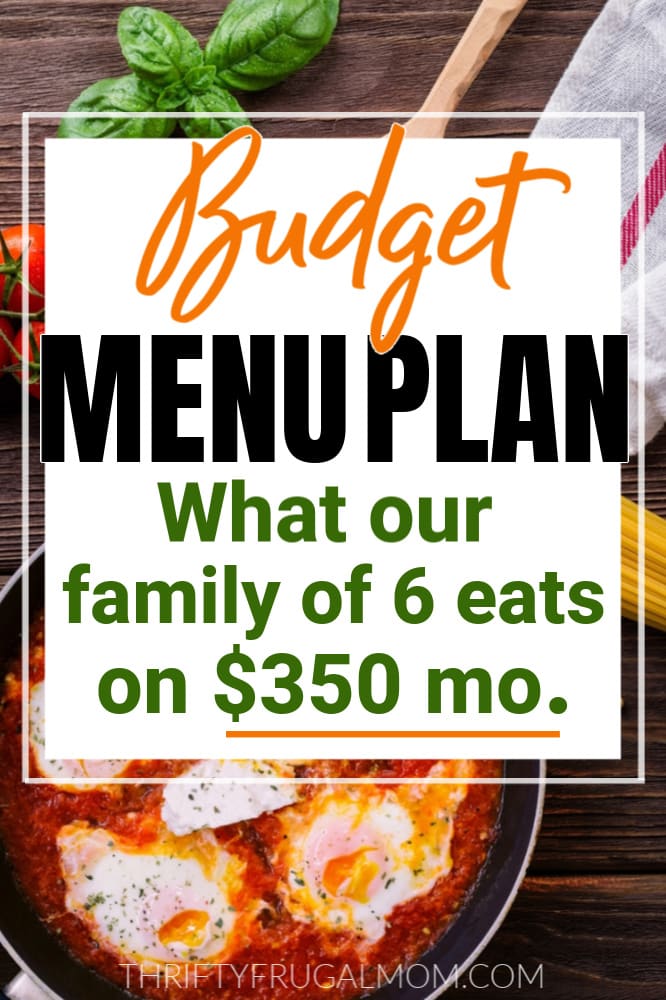 It’s been a long time since I’ve shared one of my menu plans with you all!  And if you are a regular reader here, you likely noticed that our grocery budget increased by $125 since the last time I posted.

That’s because about 10 weeks ago we moved to Cambridge, England and I’ve had to really change the way I grocery shop.  (You can learn more about why we moved here.)

England doesn’t have coupons like we do in the States, so that’s been a big change for me since I used them a lot and regularly got grocery items for free or super cheap!  And from my observations so far, they also don’t have as good of sales on groceries either.  In fact, they don’t even have sales flyers, so it’s kind of hard to know what exactly is on sale.

At this point, I also don’t have a chest freezer either, which means that the occasional times that I have found a decent sale, I can stockpile a little, but not nearly as much as I was used to.

All of these things combined has meant that I’ve had to learn to grocery shop much more like the average person, which has been an occasionally frustrating, but mostly fun challenge!

And of course, we’ve also needed to raise our grocery budget to compensate as well.

If you are new to my budget menu plans, it might be helpful to know a few things first:

A little side note: I occasionally get asked why I only do two weeks for these menu plans instead of four weeks.  To be honest, it’s mainly for my own convenience.  Keeping track of everything we eat gets to be a little tedious.  So only doing it for two weeks helps me not get bogged down with it.

It also is a bit time consuming to type these menu plans up and add all the links etc.  So again, doing just two weeks helps keep it more manageable for me.  The good news is that I have 45+ budget menus already on my site, so if you want more ideas or inspiration for a full four weeks, there are plenty available!

Menu Plan on a Budget for a Family of 6 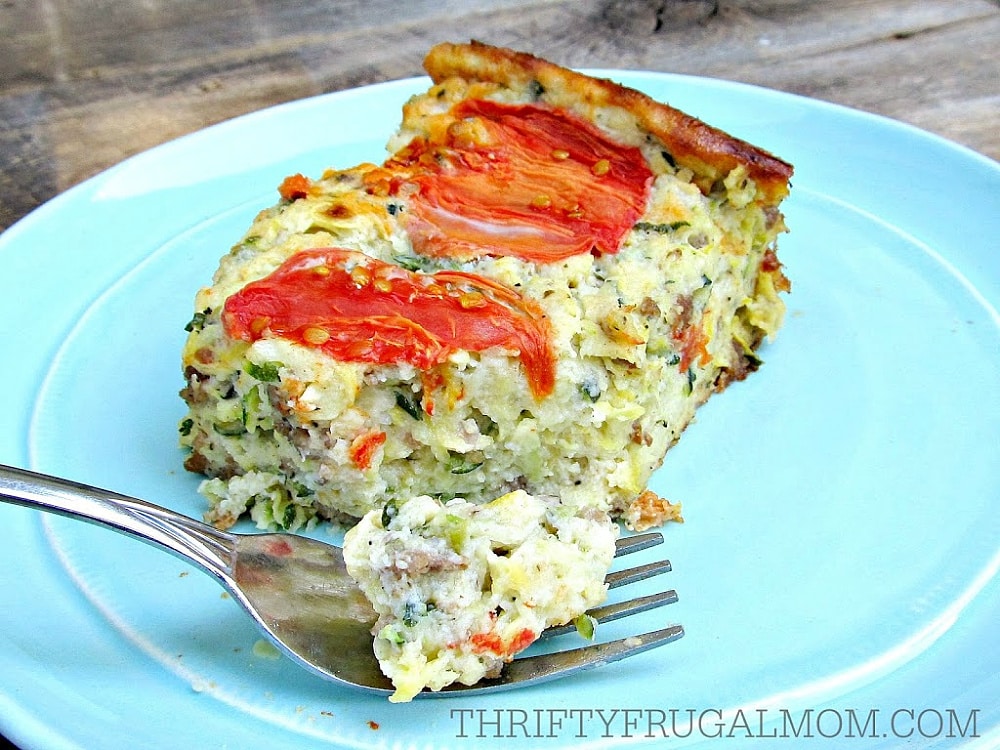