This homemade chicken broth is super flavorful and takes just minutes! Plus it barely costs a thing to make. You won’t ever want to use store bought again! 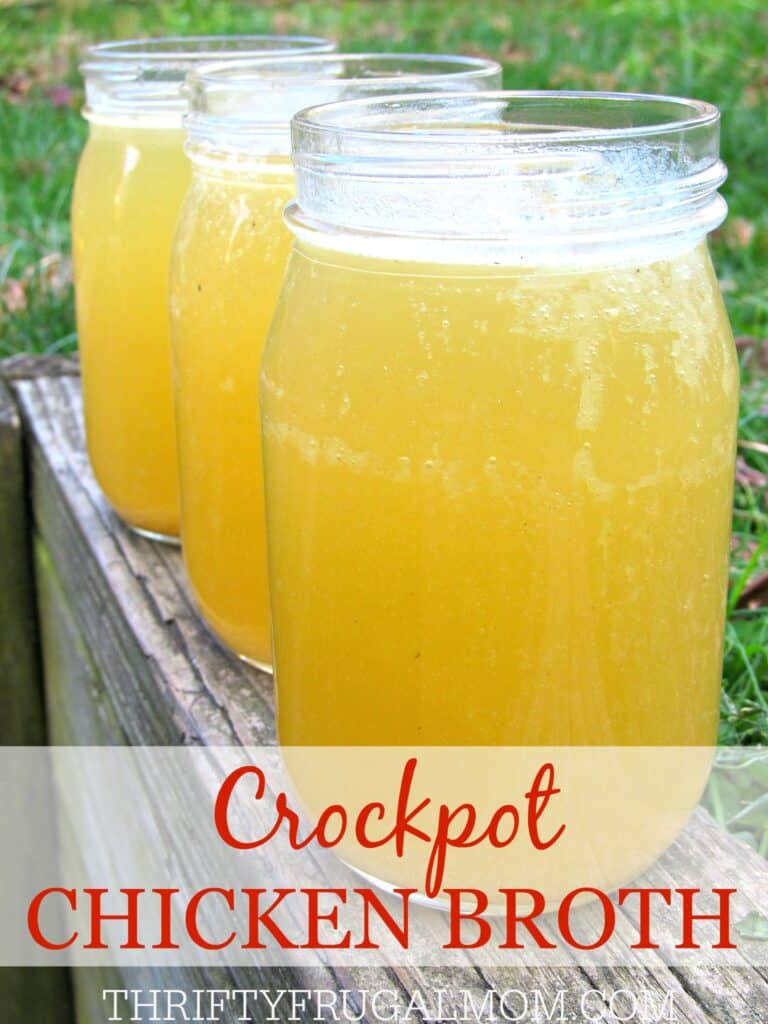 Don’t you love when you can reduce waste and save money by reusing foods that you would typically throw away?  For some reason, I get such a big kick out doing that!  And this chicken broth is no exception.  I only wish that it hadn’t taken me so long to start making it!

I used to cook up a chicken or turkey and then innocently throw away the bones when I was done removing the meat from them.  I never thought to do anything else.  I mean, they were bones after all.  Why would you bother to keep them?

Then I started to hear people mention in passing that they were making their own homemade chicken broth or chicken stock as it is sometimes called.  And while it intrigued me, I brushed it off because I felt like I really didn’t need another thing to add to my “to-do” list.

One day, I was reading a friend’s blog and she shared in more detail about how she made her own chicken stock.  She raved over how simple it was to do and how it made such nice, rich broth.  I felt myself slowly start to warm up to the idea a bit.

Then I also discovered that not only is homemade chicken broth super simple to make, it’s also considered very healthy since the nutrients from the bones get “cooked out” into the broth.  Plus it’s an easy way to save money too since you can make it for practically pennies.  All that finally convinced me that I was crazy to no be making my own homemade broth, so I gave it a try.  And guess what?  I loved it!

It was so easy and took me all of 10 minutes to make (not counting the cooking time of course).  And the flavor was amazing!

These days, saving chicken or turkey bones to make my own homemade chicken stock is just part of my routine when I cook up a bird.  If I don’t have enough bones to fill my crock-pot full, I simply put them in a Ziploc bag and freeze them until I have a nice amount.

The process is so simple to do and it produces such a strong, rich broth that sometimes I actually water it down a little bit!  And to think that all those years I was glibly throwing out the bones thinking they were useless!

Helpful Tip: You can use turkey bones instead of chicken to make this too.  It subs perfectly for chicken broth.  I do it all the time and can’t tell any difference.

Want to learn how to make homemade chicken broth?  Here you go! 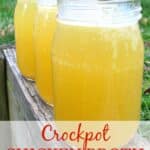 * The vinegar helps to draw the nutrients from the bones (which is super healthy and good for you!) and you won’t taste it as it is such a small amount.

** I like to start this right before I go to bed and then just let it cook all night long.

*** I like to use a fine mesh strainer, but a colander with a coffee filter in it will work too.

**** I find it works well for me to freeze the broth in 1 to 2 cup portions since that tends to be the amounts that I use the most.

ALTERNATIVE: You can also do this on the stove top. Just simmer on low for 8 hrs. or longer.  You may also need to stir occasionally to make sure that nothing is sticking to the bottom of the pan. 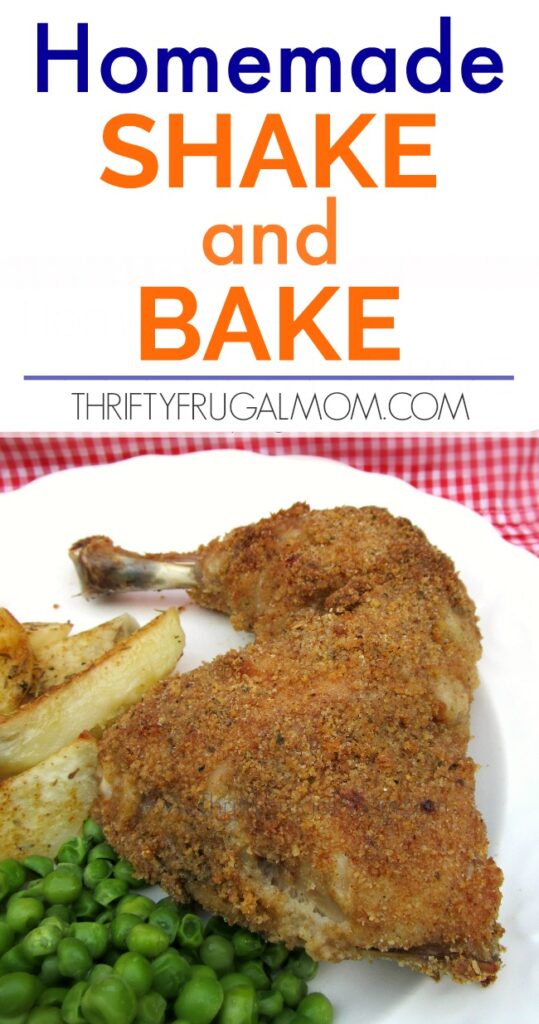